Pain getting in your way?
We are here for you.

Getting you out of pain fast and back to enjoying the activities you love to do with those you love is our number one goal. Being former athletes, we know and understand how important it is for our patients to get out of pain to have the freedom to spend time doing what makes them happy.

What makes us different? We use our extensive knowledge of diagnosis, manual therapy and exercise science to get you back to enjoying beautiful Southern California without your nagging back pain, neck pain, knee pain, shoulder pain, etc. Our clinicians all have years of experience getting patients and clients out pain fast and back to their active lifestyle.

Living in Southern California, we know how important it is for you to stay active, spend quality time with family, and enjoy the endless adventures our beautiful state has to offer. We pride ourselves in spending the quality time with each patient to hear your unique story and patient history. You are different and you deserve the quality individualized care to get you back to enjoying your life pain free.

We provide you with the knowledge to take your health into your own hands staying active and doing the things you love to do. 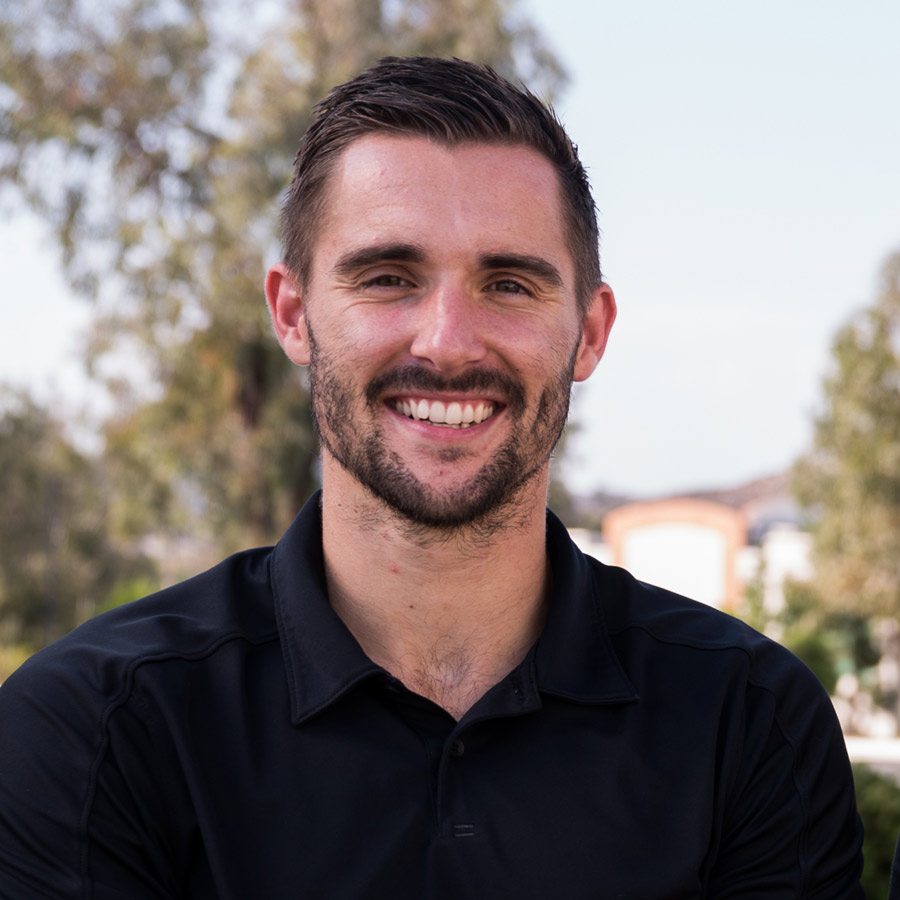 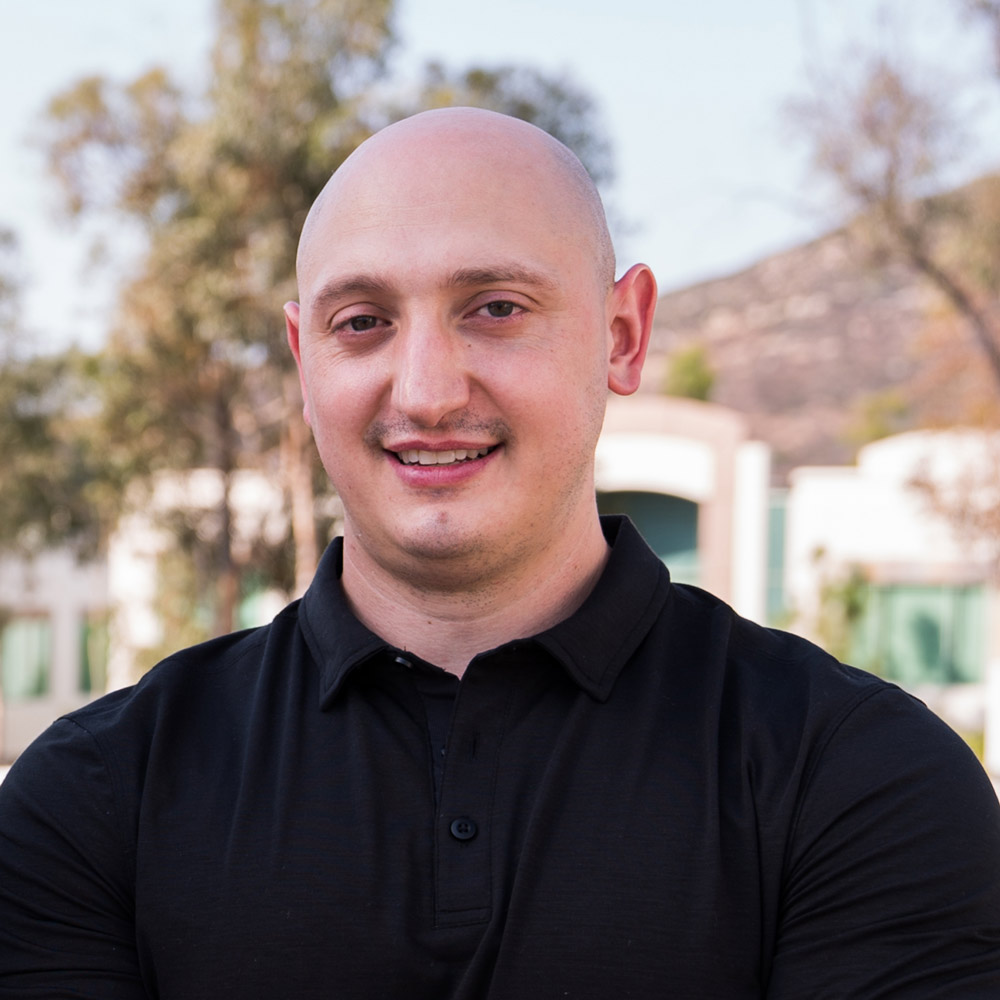 Dr. Benjamin Deluca D.C. (Dr. Ben) started his career in wellness in 2000 as a personal trainer helping thousands of people hit their goals. He worked in all facets of the industry specializing in the development of personal training departments and corrective exercise strategies. Early in his career Dr. Ben suffered a major knee injury that took over 2 years to recover from. This recovery process provided him with the ability to identify the difference between effective and ineffective rehab strategies. On this journey to recovery he learned the importance of humility, compassion, and grit. This insight led Dr. Ben to helping more people with injuries get in shape and become confident with movement. His need for knowledge and strong desire to help people eventually led him to Southern California University of Health Sciences(SCUHS). Here he met Dr. Donald Mull D.C. (Dr. Donald) where they both received their Doctorates in Chiropractic Medicine.

Dr. Donald grew up playing sports which eventually led him to playing college football for the University of La Verne. Having fought through his own injuries at a young age he learned first hand the positive impact movement could have on recovery from injury. Dr. Donald always knew he wanted to be in a career helping people. After working as an EMT for a short time, he realized triage was not for him. This revelation rekindled his passion for exercise science and ultimately led him to SCUHS where he became the President and Global Director of Rehab to Performance.

How It All Started

Shortly after meeting, Dr. Ben and Dr. Donald became friends. Their continued pursuit of education led them to take advanced courses in the areas of neurodynamics, myofascial release, and progressive rehab strategies. During this time they had the privilege to learn from some of the most renowned Clinicians around the world. Their shared passion and understanding of biomechanics, high ethical standards and strong desire to help people set the framework for what became Kinetic Impact Rehab and Performance.

Their vision is to provide simple and effective movement solutions that everyone can use to treat musculoskeletal pain. They are passionate about helping you go from pain and fear to becoming confident and in control of your symptoms.

Why Do My Muscles Feel Tight All the Time? 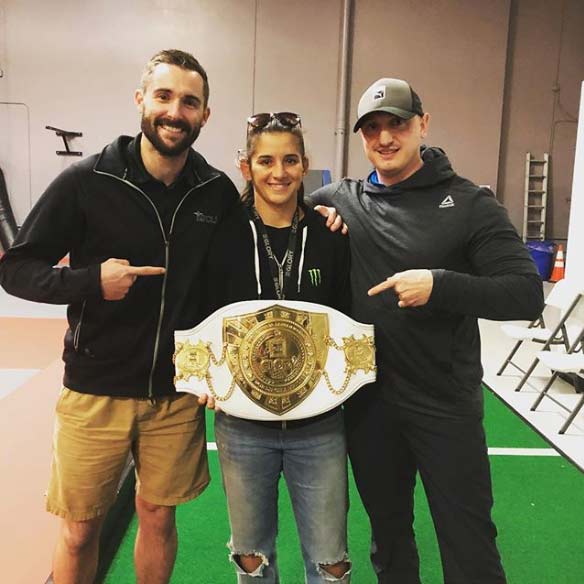 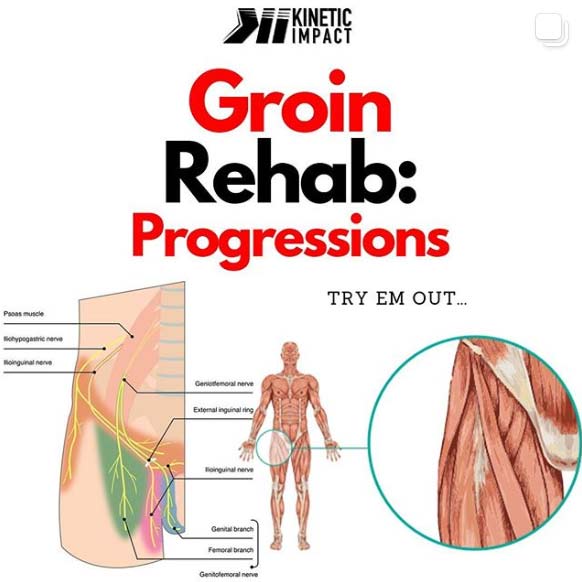 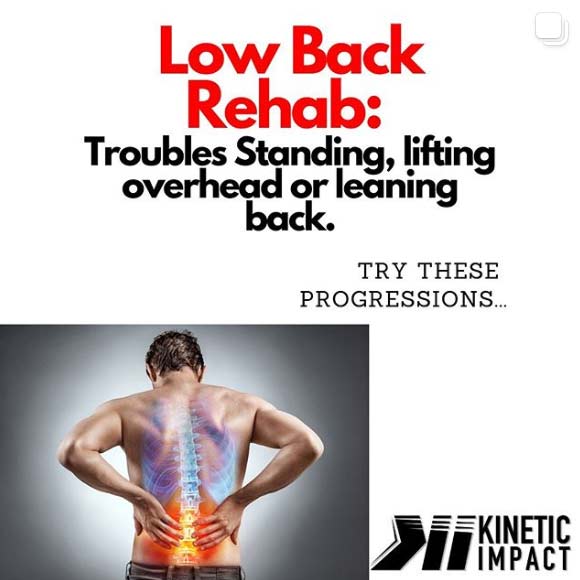 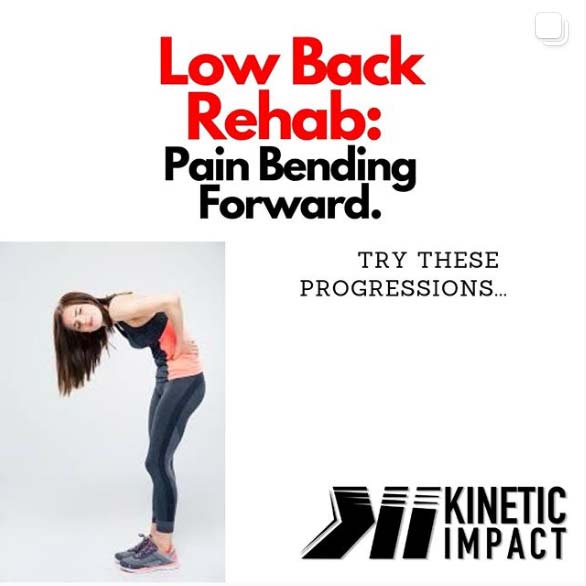